I can still remember the feeling I had while sitting in JFK airport awaiting my first flight of the long journey ahead of me before I would arrive at Kilimanjaro Airport. I had no idea what to expect and I could almost already feel a change within myself. There was such a mix of emotions: fear, angst, nervousness… but most of all the excitement. I had never been that far from home for that amount of time on my own, and I was ready. I’ll never forget the first time stepping off the plane at JRO where even the air felt different. As soon as I got through customs and picked up my luggage, I already felt so comfortable in this place where some of my fellow team members and team leaders awaited holding an ISL sign.

The first bus ride to where we would be staying the first night was amazing, although it seemed like a long ride and we were all so exhausted from our travels, the entire bus was silent just looking out the windows observing this different way of life as we passed the small town centers, homes, and bars. I usually hate car rides but I have to say the long rides to the different destinations were one of my favorite parts, just observing the world around us and realizing truly how different everything is from what we are used to at home in the U.S. Once we got started triaging and doing our clinicals, we really got to experience the culture of Tanzania. The Masaii people were so welcoming, helpful, and kind. The ISL team leaders always helped us to feel safe and secure, not once was I ever nervous or scared of where we were going or whom we were going to see. Because our team leaders are so well known and respected, we as a team were also respected by all of the people. To think that they allowed us into their homes as complete strangers and even allowed us to hold their children and play with them is beyond me.  During clinicals I loved the fact that we were actually allowed to be a part of the patient care process under the supervision of a doctor, perhaps saving many of their lives from the tropical diseases that so many of them suffered from. I never realized how little it takes to change someone’s life or even how little it takes to save their lives. 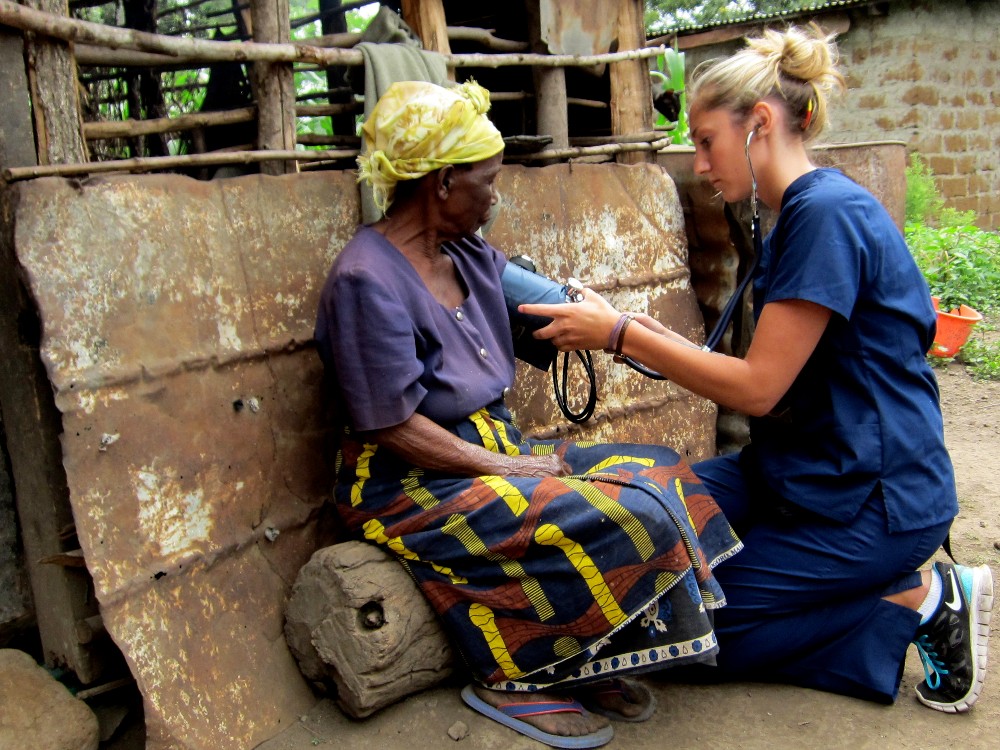 I will never forget the one night at the Convent where our entire team laid down on the dirt pathway (completely exposed to the safari ants and giant spiders!) and just looked at the stars for hours, talking and soaking in the complete experience. I don’t believe I could have gotten this type of experience with any other program. Sure, tourists go to this country all the time, but never would they be able to venture into the villages or into the towns and be led by natives of the country and learn as much as we did. I can’t thank ISL enough for such an amazing and life changing experience. This trip truly solidified my determination to enter the medical profession and it gave me such a different point of view that I would never get in the United States. 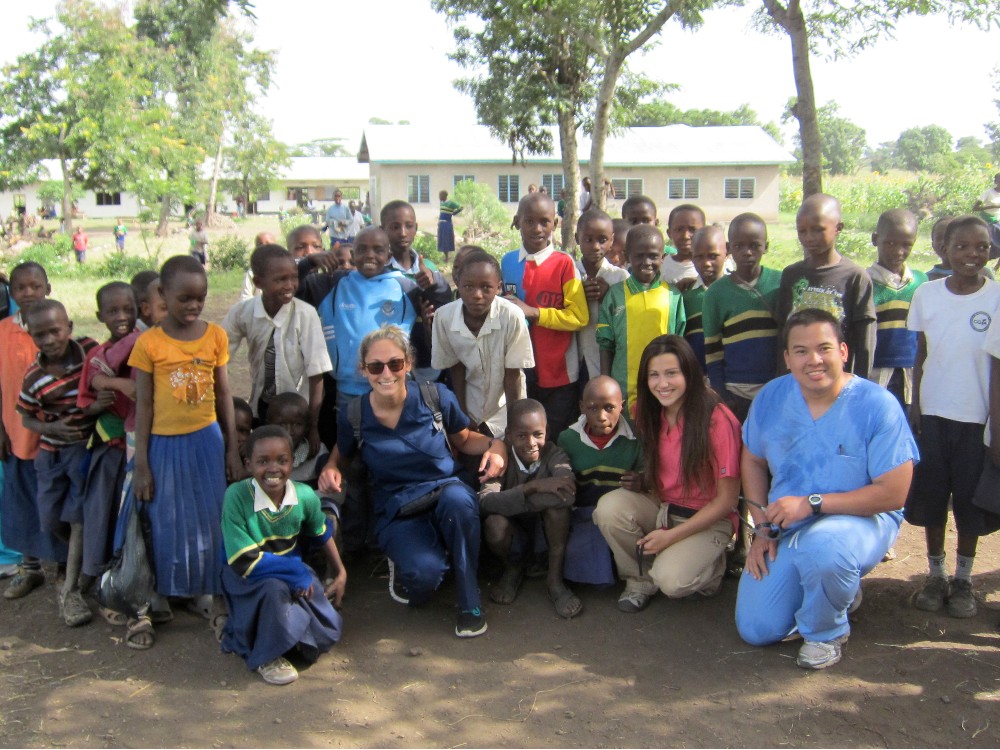